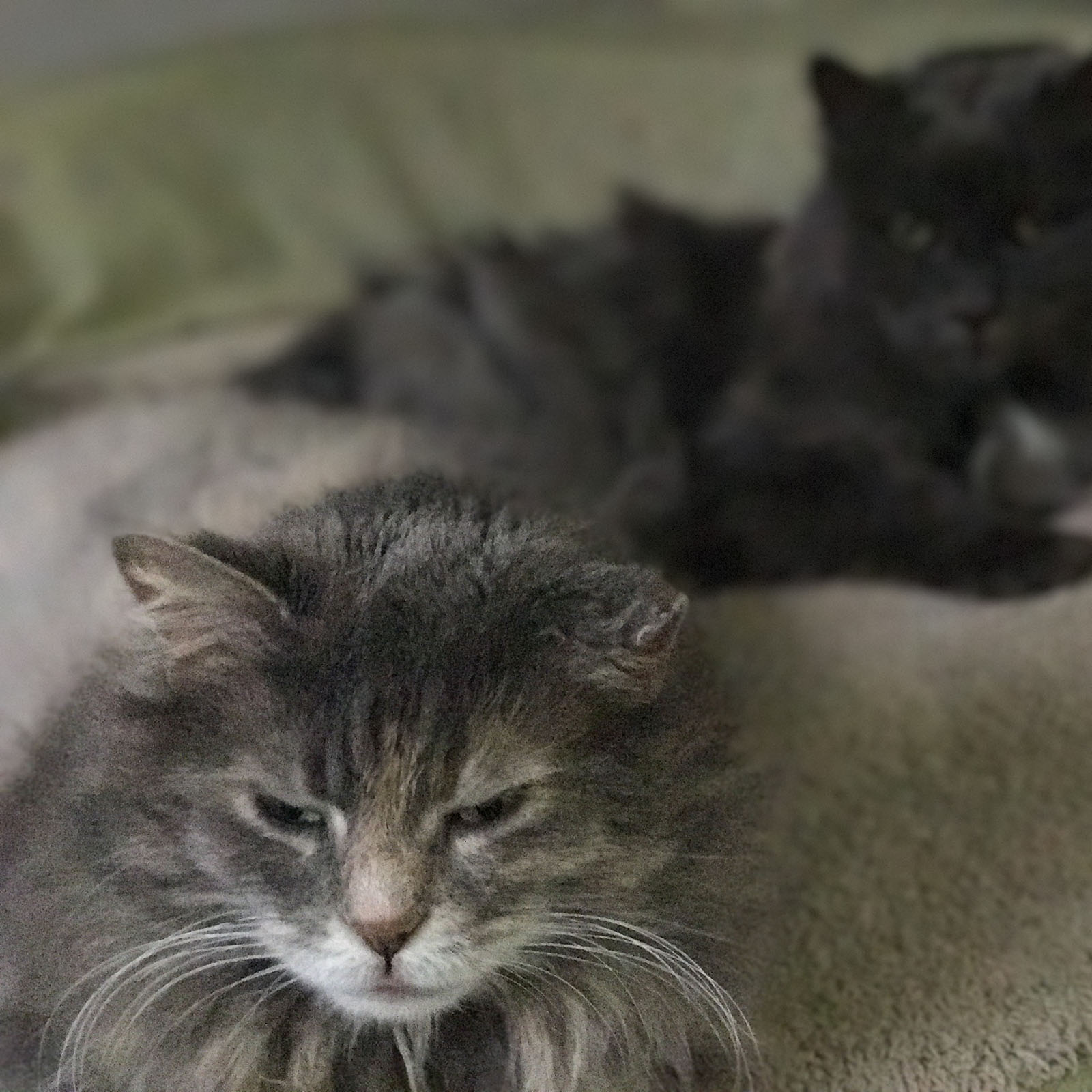 In Remembrance of Our Cat, Wahoo

If I had just two word to describe Wahoo, I would have to say, Wahoo was adventurous and loyal. If I Wahoo was an amazing cat/dog. When our dogs got a treat, she was right there beside them for her treat. She loved life. Wahoo loved to eat, sleep and be outside. She loved to go on walks, yes, I said walks. One day Kari Hammond Tiell and I took Jaeger and Eli on a walk and Wahoo decided she wanted to tag along. During our walk, a bird swooped in behind her and decided to walk with us as well. Wahoo didn’t take to kindly to the uninvited guest. Kari and I were leading the pack with Jager and Eli. Wahoo was about 10 steps behind us, and the bird was 10 steps behind Wahoo. As Wahoo took three steps, the bird would hop 3 times. Every time the bird would finish hopping, Wahoo would turn, make a hissing sound at the bird, then turn back towards us to keep up. This went on for 1/2 a block until the bird got bored and finally flew away. She was once mauled by the neighbor’s 2 dogs and she lived. If I could have only taught her how to fetch me a beer. She was my best friend. Love You Wahoo!

In case you’re wondering where the name Wahoo came from, I named her after the Cleveland Indians Mascot, Chief Wahoo! Wahoo found me in 2007, at a small dive bar in Akron Ohio. The Indians made the post season that year and she had become my good luck charm. Another time, our Veterinarian, put her under with an anesthesia and her heart stopped, they had to resuscitate, she came back to life. She has jumped fences numerous times and we would find her nearby days later. I just hope she didn’t suffer too much.

Buster’s Story: From Rags to Riches 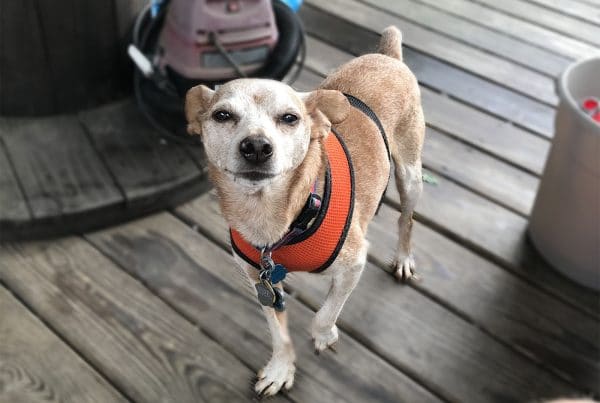 In Rememberance of Our Dog, Eli 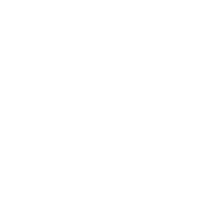